Table Tennis At The Olympics : A London 2012 Retrospective

At Best Table Tennis Tables Reviews as we are gearing up for the 2016 Olympics and looking forward to seeing some of the best table tennis in the world played, I thought I would like to reminice and talk about my previous Olympics experience in London.

The London 2012 Olympics was a triumph of international competition standard table tennis. I was lucky enough to travel to London and see a few of the matches which was incredibly exciting.

If London was anything to go by we can expect even more from Table Tennis at the summer 2016 Olympics. There is already a nice Wikipedia page explaining the background to that competition, but here is what happened in 2012: 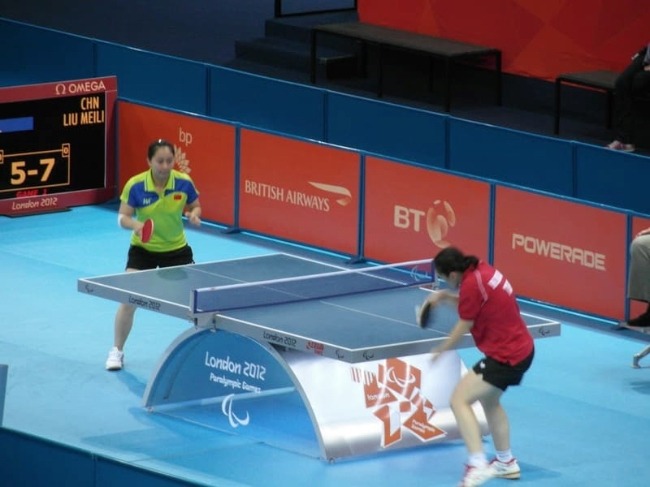 The Table Tennis competition fixtures were held between Saturday 28th July and Wednesday 8th August. It was a week to remember as China swept the board winning 4 Gold medals for superb table tennis and game-play that was exciting to watch.

The table tennis matches were split into 4 categories: Men's singles, Men's team, Women's singles and Women's team. Four phases of competition were held in each category: The preliminary rounds, the quarter finals, the semi finals and the finals.

Many commentators said that the Chinese had an advantage because the last Olympics of 2008 were held in Beijing, China. This meant that they could well handle the pressure that comes with such fierce competition.

However, I think that the Chinese are so advanced in international table tennis it would not matter to them where the Olympics were held. they would likely win anywhere in the World!

Although table tennis was originally an English invention, the UK team GB found it hard to gain a place in the medal table as China has developed the sport into the science that it is today.

Regarding the spectacle of these table tennis matches, everything was perfect. The arena (the ExCel Centre in London, England) was well lit, a good view was had from any seat and the tables looked magnificent with their Olympic logo underneath. 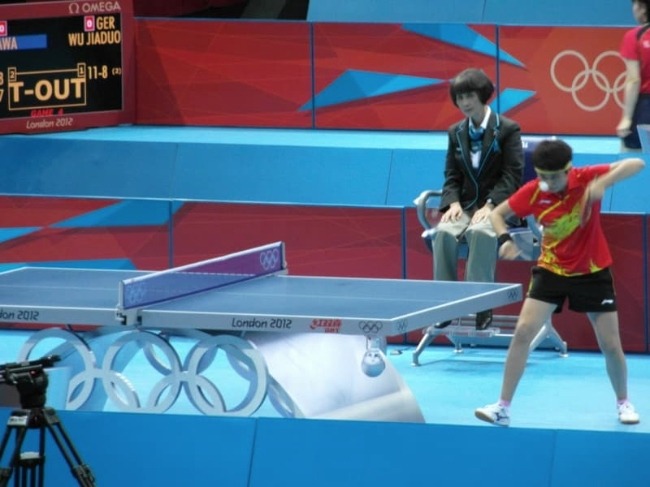 All the tables were supplied by the Chinese Double Happiness brand of table tennis equipment suppliers, now distributed through DHS America.

All the Chinese team's equipment, rackets, clothing and everything else was also supplied by Double Happiness which is a very well established Brand in China and know to every man, woman and child that has every played table tennis (which must be 90% of the Chinese population!). 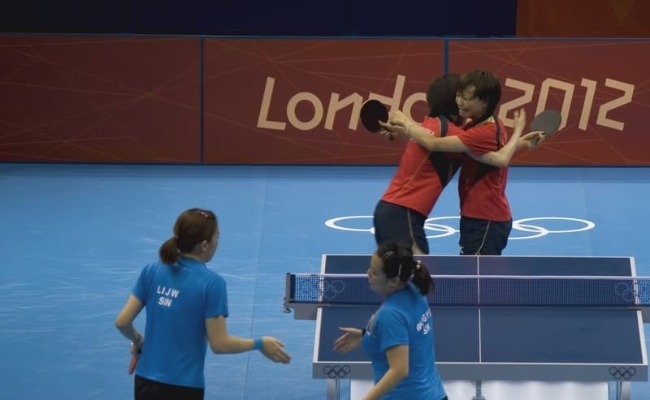 So all in all, London 2012 was a fantastic experience for table tennis fans. Table Tennis is becoming more and more refined and scientific as the years go by and watching athletes perform this great sport at the peak of their fitness is an amazing thing to see.

It is a source of great inspiration for people who play at home or at school. There is nothing greater than watching the great players perform at their best to provide encouragement to practise and enjoy the game as much as you can. 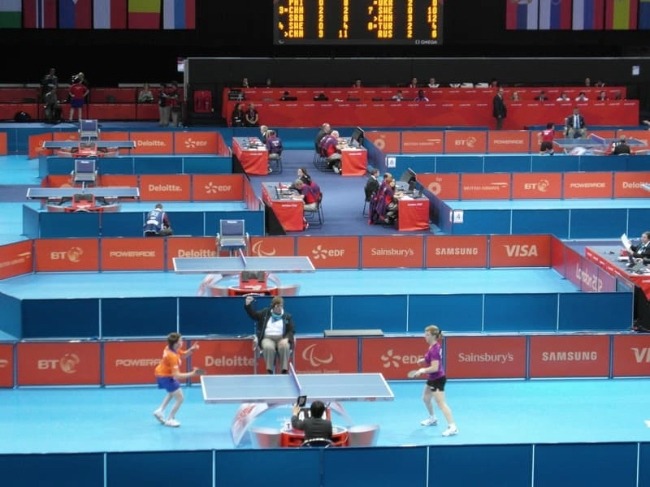 I for one really look forward to the next Summer Olympics in that it will be held in Rio de Janeiro, Brazil on 5th August to 21st August. It promises to be an even better international table tennis event than London 2012 was and I can't wait to see what Double Happiness come up with if they supply their best table tennis tables to the games again!